Archbishop and Founder of the Canons Regular of Prémontré

At a time when the 11th-century Church was teeming with reforms, Norbert of Xanten (AD 1080-1134) was not only a man of deep prayer and spirituality, but also one aggressively interested in the needs of the people.

900 years later, the vision of St. Norbert continues to manifest worldwide through the ministries of his followers in a life that is “ever ancient, ever new.” Men and women who follow his example vow to seek Christ through…

2. sharing all things in holy poverty, celibacy, and obedience.

3. dedicating themselves to active ministry.

Abbot Pennings and the Founding of St. Norbert Abbey in De Pere

In 1893, two Norbertine priests and one brother left Berne Abbey in Holland for a journey to northeastern Wisconsin. The Rev. Bernard Pennings, O.Praem., led the group to take up pastoral work to the immigrants from Belgium, Holland and France who had settled in Wisconsin’s peninsula. In 1894, the little group was augmented by two additional Dutch Norbertines, allowing Pennings to accept a parish in De Pere, where St. Norbert College would be developed, and founding what would become St. Norbert Abbey.

Now, 900 years later, the vision of St. Norbert continues through Norbertine communities across the world. The Norbertines dedicate themselves to prayer, sharing a common life and serving local needs. 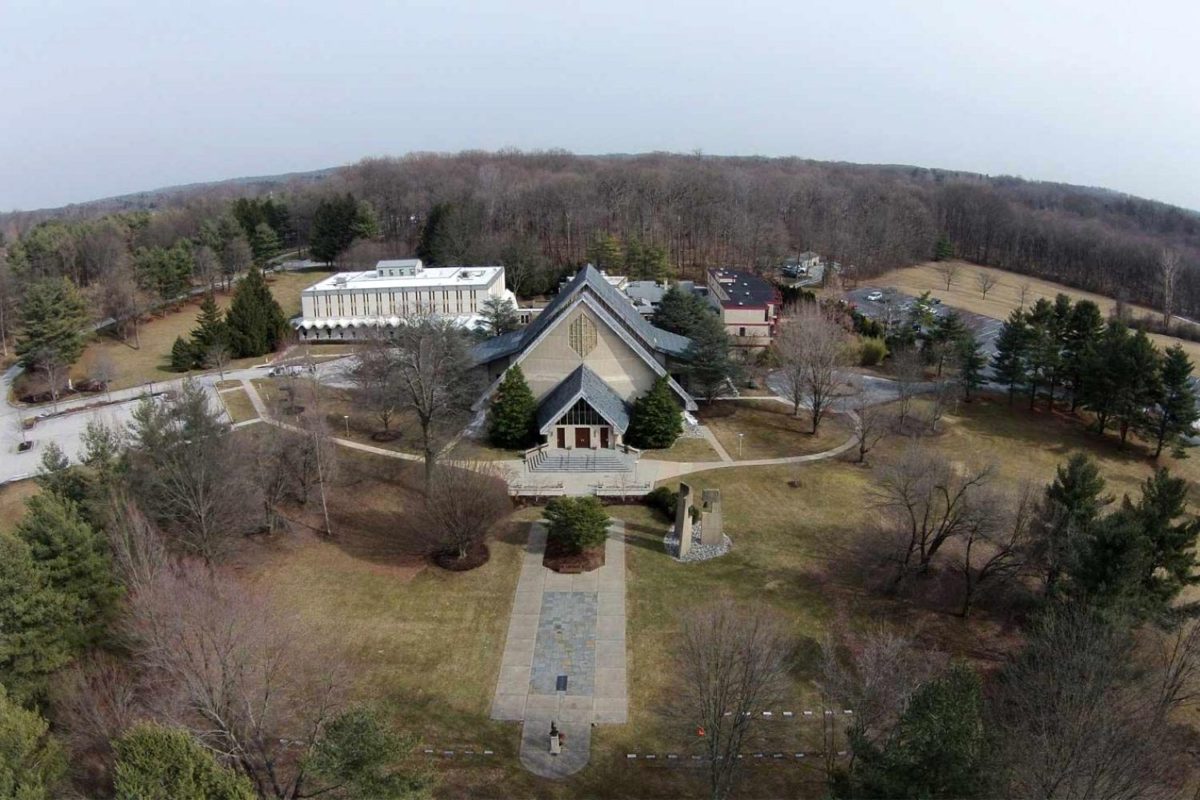 In 1963 Our Lady of Daylesford in Paoli, Pennsylvania, was recognized as a daughter abbey of the De Pere foundation. In 1997, Daylesford Abbey became two distinct canonries—one headquartered in Paoli and the other in Claymont, Deleware.