The National Shrine of St. Joseph, a ministry of the Norbertine Community of St. Norbert Abbey, has expanded the leadership of the Shrine to further serve the needs of its visitors and pilgrims.
Share this story

Rev. Michael Brennan, O.Praem. will serve as Shrine Chaplain focusing on the spiritual needs of pilgrims and guests while continuing to serve as vocation director for the Abbey. Both Fr. Brennan and Poradek are graduates of St. Norbert College, where the Shrine is located, as well as Catholic Theological Union in Chicago. Fr. Brennan served as director of the Shrine since 2017. During this time the Shrine saw tremendous growth following the return of the Shrine to the St. Norbert campus in 2015 and the celebration of the Church’s 2020-2021 Year of St. Joseph which ends in December. Poradek has served in project management at St. NorbertAbbey since 2020, having previously served in diocesan administration in the area of liturgy and worship for several years. Both bring a strong devotion to St. Joseph and passion for the furthering of the mission of the National Shrine.

The Shrine has been a ministry of St. Norbert Abbey since 1898 with the Rt. Rev. Bernard Pennings, O.Praem., first Abbot of St. Norbert Abbey and first President of St. Norbert College, serving as director. The Shrine’s ministry began ten years earlier in 1888 with Fr. Joseph Durin, a Missionary of the Sacred Heart, who served as pastor of St. Joseph Church, now Old St. Joseph Church at St. Norbert College. In 1891, Pope Leo XIII granted permission to then Bishop Katzer of Green Bay to solemnly crown the Shrine’s historic Statue of St. Joseph. The site was first described as a National Shrine in 1892. A weekly Perpetual Novena has been prayed each Wednesday at the Shrine, along with a Solemn Novena from March 10-19 leading to the Solemnity of St. Joseph, every year since 1888. Throughout it’s 134-year history, the Shrine has stood as a quiet place of prayer and pilgrimage for thousands of visitors.

The National Shrine of St. Joseph is located on the campus of St. Norbert College, 123 Grant Street, De Pere, Wisconsin, connected to Old St. Joseph’s Church. The Shrine is open daily from 6am – 11pm for visitors. During the summer months, a Novena Mass is celebrated each Wednesday at Noon on site. Pilgrimage groups of 10 or more are asked to contact the Shrine in advance to make arrangements. The Shrine can be contacted at shrine@norbertines.org, 920-337-4312, or online at www.norbertines.org/joseph. 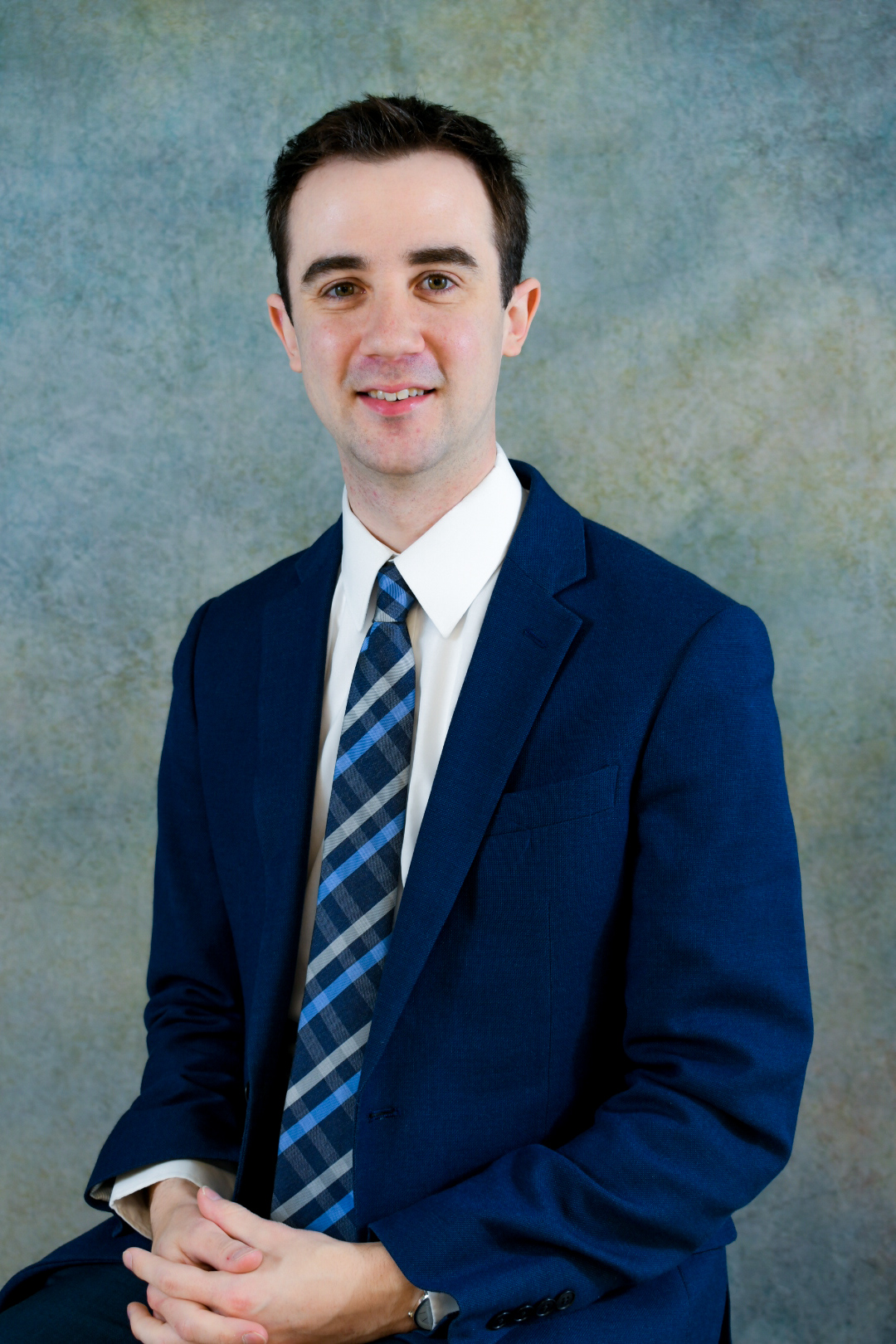